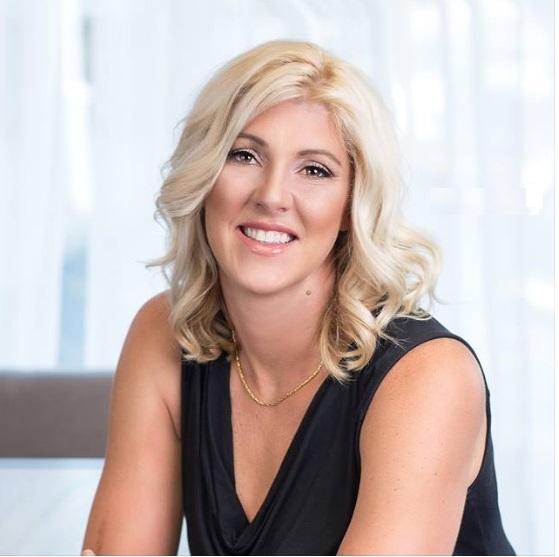 Bonnie is a third-generation Realtor. She purchased her first investment home at the age of 16, while attending high school at St. Ursula Academy. She used the money she made waiting tables at Skyline Chili. She built her first home at 18, and rented out the spare bedrooms to pay the mortgage while attending college at the University of Florida. After graduation, she moved back to Cincinnati, OH and began acquiring investment properties at a rapid pace. She has established herself as one of the premier residential investment specialists in her marketplace. She currently owns and manages many rental homes throughout Greater Cincinnati. She considers herself a realtor who specializes in “problem-solving.” Listening to the patterns of her clients’ challenges, respective to the current market conditions, allows her to identify solutions that position her clients to win, no matter what challenges they face.

During the early 2000s she developed strong ties to local and national lenders, buying their REOs, revitalizing the homes for new families.

In 2007, she met a couple who needed to sell their home. This couple owed more than the home’s current market value and they had no funds to bring to the closing table. She identified this as the early onset of what was later deemed the Housing Crash of 2008. Bonnie used her relationship with their lender to negotiate a discount payoff for the seller. The lender agreed to the deal because Bonnie clearly demonstrated that the deal was the best case scenario in a no-win situation. Since that closing, she applied those tools to negotiate thousands of short sale approvals and help her homeowners and investors avoid foreclosure and rebuild as quickly as possible.

As the market conditions change, so do the niche markets that she works in. Today Bonnie works from 3B Realty Group’s main office in Westside Cincinnati, OH. She spearheads the company’s Building Wealth through Real Estate program where she shows people how to own, and manage rental real estate long term.

She lives and raises her 3 teenage daughters on 7+ acres in Colerain. If you’ve ever wondered if you had what it took to invest in real estate, check out her girl’s youtube channel, (3 Little Birds Flip the Nest). The girls show you step by step, that buying and flipping a rental home is so easy a child can do it.

Bonnie spends most of her free time coaching girls…volleyball, Girls on the Run, sand volleyball, speed/agility/plyo training, soccer, and basketball; basically whatever they want to play. She’s recently taken a “side hustle” position as volleyball coach at St. Ursula Academy, and has coached club volleyball over the years at Tri-State Elite, Cincy Crush, and St. Bernard of Clairvoyeaux.

She trains regularly in Crossfit and plays sand volleyball at Grand Sands. She has competed nationwide in obstacle course racing, including the OCR World Championship races; team and individual 2014, 2015, 2018. She has earned a Spartan Trifecta, many Mud Ninja swords, Battlefrog podiums, and Tough Mudder headbands for days to name a few. She was featured on NBC’s Spartan: Ultimate Team Challenge as Team Blonde Ambition. She enjoys putting the hilarity in charity, at the annual Cupid’s Undie Run “race.” Her favorite endurance event to date, however, has been her MS Bike 150: a 150 mile charity bike ride from Nashville to Lynchburg, TN and back, in honor of her beloved Aunt Maureen Champion Overbeck.